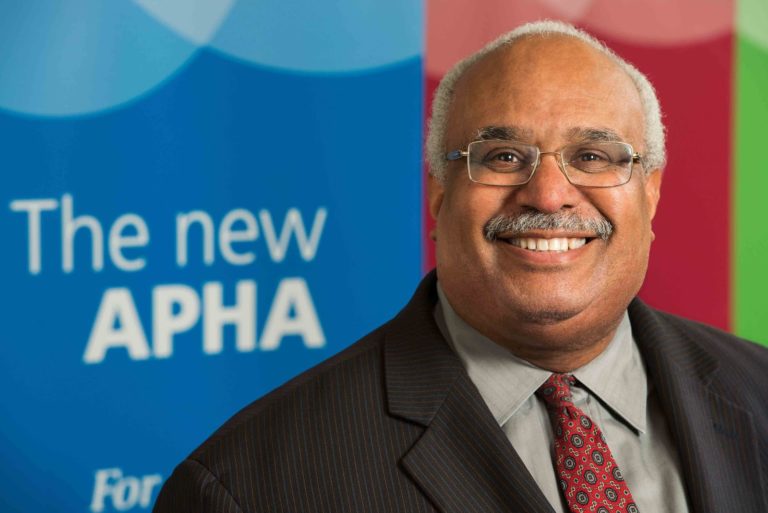 Health Reform in the United States of America

The United States spends $3.0 trillion annually for care. While on an individual basis, Americans receive some of the best health care in the world, several studies have shown that the system does not deliver the best value for this investment on a population basis. Because of this, America recently completed a major effort to reform its health system. Health insurance coverage is the major mechanism that health care is paid for and provided for in the United States. In calendar year 2010 as much as 18% of the nonelderly population did not have health insurance coverage. For most people, 56% of them this coverage is provided through their employer as a benefit that is paid for jointly by both the employer and the employee although the employer bears a higher proportion of the costs. For 8% of the population, coverage is purchased directly from an insurance company, just like you would buy automobile insurance. This coverage is usually at a very high cost and the individual pays the full cost of the policy. Others receive care through their military service or if a disabled military veteran, through the federal Veterans Administration. Ten percent remain uninsured either because it is unaffordable or they choose to take the risk that they will not need it. Seniors aged 65 and higher are covered by a single payer, universal health care plan known as Medicare. Medicare is paid for through a contribution from the employer and worker during an individual’s entire work experience.

In 2013 then President Barack Obama signed into law a major health reform that was designed to dramatically expanded coverage, reduced health costs for both individuals and the system overall, improve the quality of care to individuals and to the population as a whole. This law known as the “Patient Protection and Affordable Care Act” (ACA) later became known as ”Obama Care.” The law put in place two major categories of changes: insurance reform that included measures that increased insurance coverage, enhanced insurance benefits and protections and reduced costs and health systems reforms that improved quality and efficiency, strengthened the workforce and health system infrastructure and move the focus on our health system from an illness based system to one that emphasized on prevention and wellness. This restructured the entire health system and impacted all individuals and their families in the United States.

In many ways this reform has been a great success reducing costs for the system overall as well as for most people. It has improved access to care and improved health outcomes. However, like in any major reform of this magnitude, there are a few areas where the system has not performed as well as people had hoped. These problems tend to be in areas where elected leaders have not supported the new program. In these jurisdictions, elected officials have not taken advantage of the full range of the coverage expansions for unemployed and low income individuals, have not provided enough regulatory oversight of the state’s insurance market and have not actively worked to ensure all eligible individuals have the opportunity to take advantage of the new program. In addition, there are a few areas where legislative corrections are in order to improve the systems design.

At the national level there is an effort to repeal the law and replace it. The recent change in elections in the United States with a change in political parties has given new fuel to these efforts. To date, all proposals from those that do not support the ACA have been found to cost more and cover many less people than the ACA. In fact, one such proposal known as the American Health Care Act (AHCA), in enacted, would result in an estimated loss of insurance coverage for over 24,000 people. The future of these repeal and replace efforts are very unclear because a majority of the U.S. population now supports the ACA and have been a vocal and assertive opposition.

The ACA is a marked improvement over the prior health system in the United States but still did not achieve universal coverage of all of its citizens. To that end, the U.S. remains the only industrialized nation in the world without universal health coverage for all. Achieving universal coverage is a quest that Americans have been seeking for over 100 years. It remains to be seen if a better plan will emerge as policy makers debate the ACA’s future.